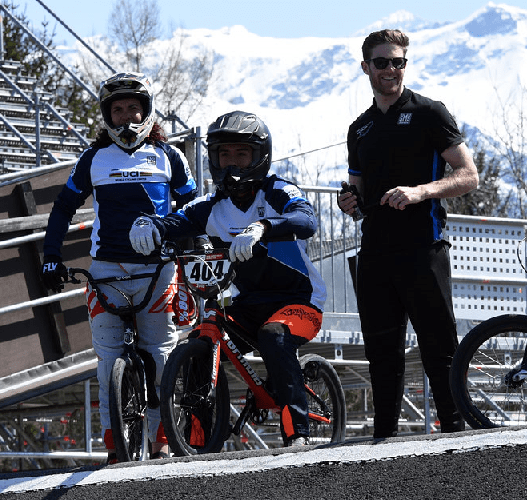 The UCI level 1 coaching course is the entry qualification for coaches and focuses on the foundations of coaching. The knowledge that is gained on this course is fundamental to ensuring coaching is appropriate for the riders and for each cycling discipline. Coaches will learn the fundamentals of technique that is consistent in all cycling activities and how to deliver effective coached sessions. 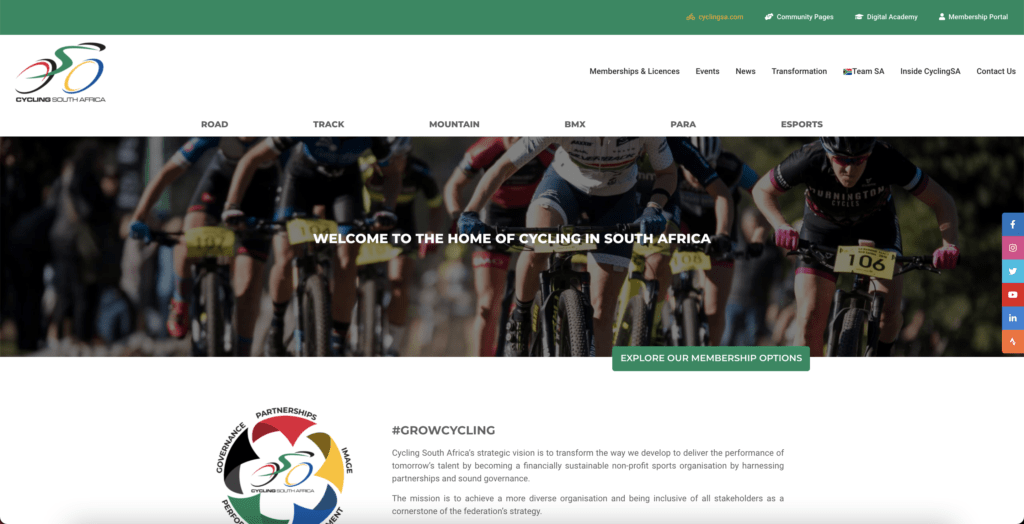 To celebrate 140 years of cycling in South Africa, Cycling South Africa has embarked on a digital transformation strategy that aims to connect, support, and educate cycling enthusiasts to grow and develop the sport.  Over the past months, CyclingSA has been working to create a new online presence that embraces the digital landscape and makes […] 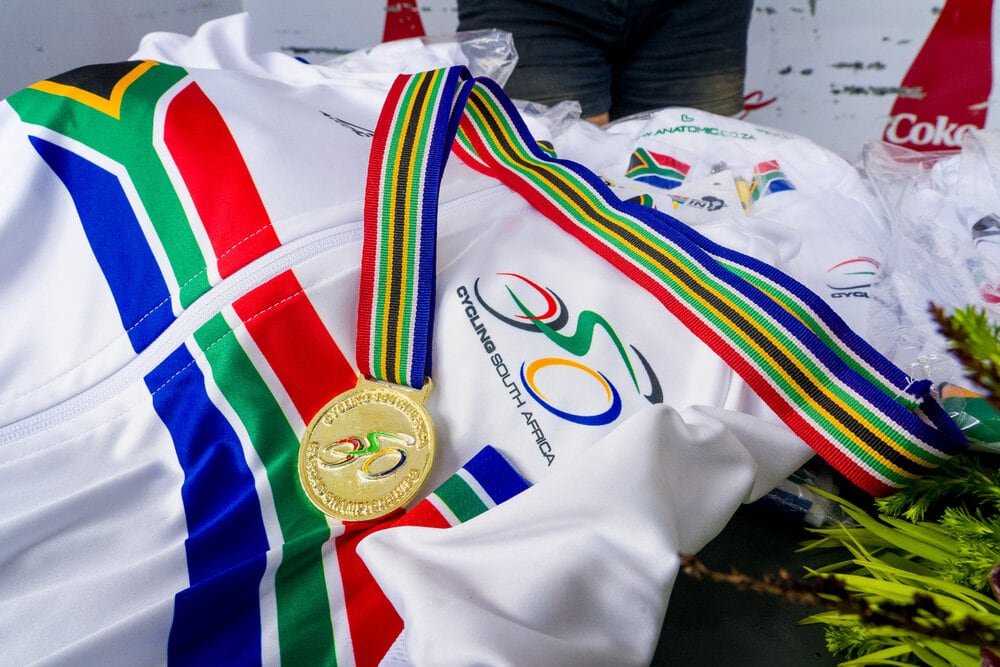 Riders compete in the SA Individual Time Trial Championships near Swellendam in the Western Cape of South Africa on 19 March 2021. As the first quarterly report that CyclingSA has made available to our affiliate members and the broader community, I hope it provides insight into the current status and plans for CyclingSA. The report […]

Cycling South Africa’s coopted member on the Executive Committee, Charles Beukes, is appealing to the public for information from historically disadvantaged cycling competitors in order to recognise their achievements from the apartheid past with a special award. The criteria for the award of honorary colours were agreed upon by the representatives of the two ex […] 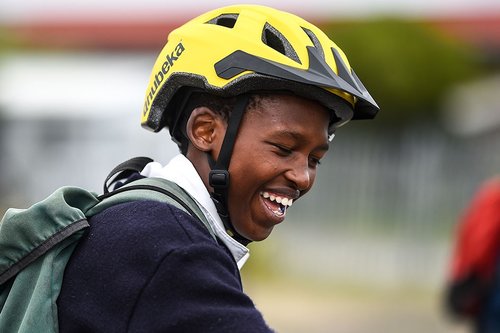 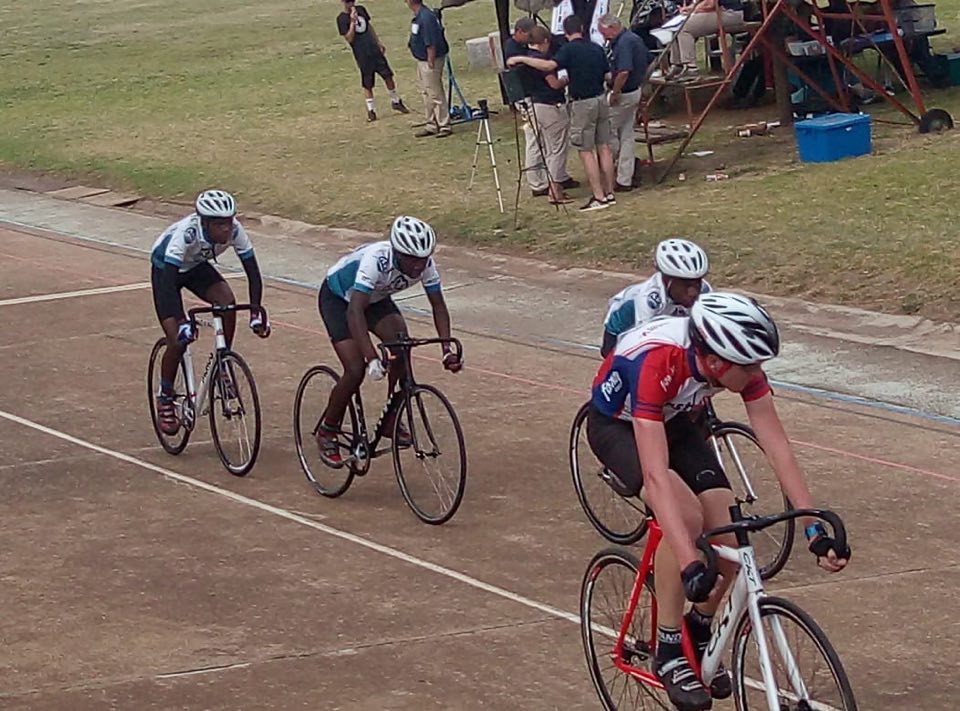 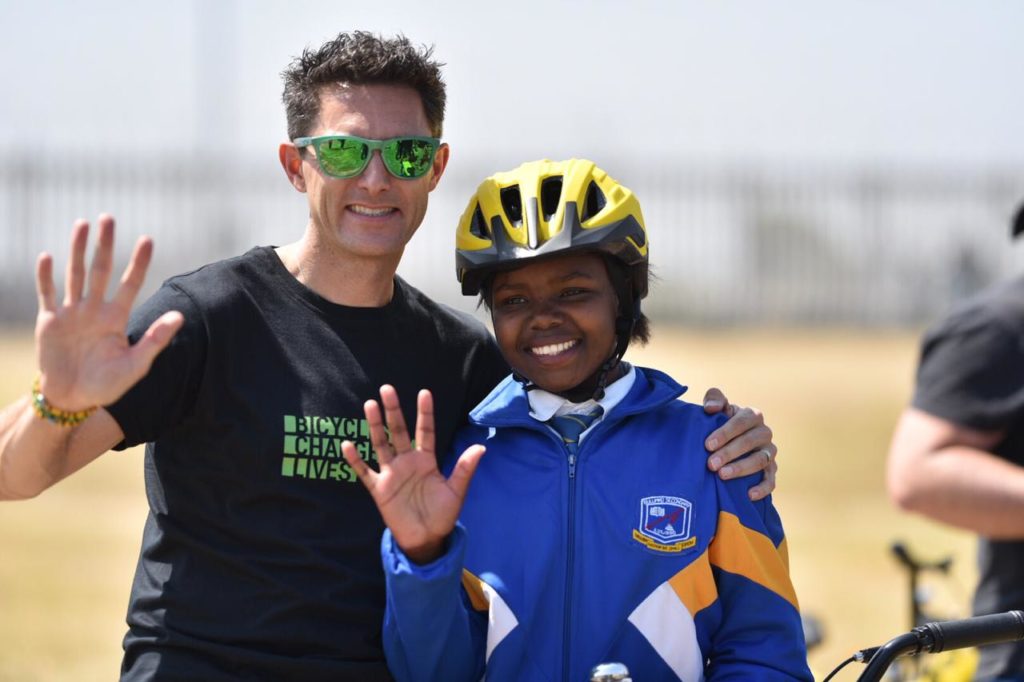 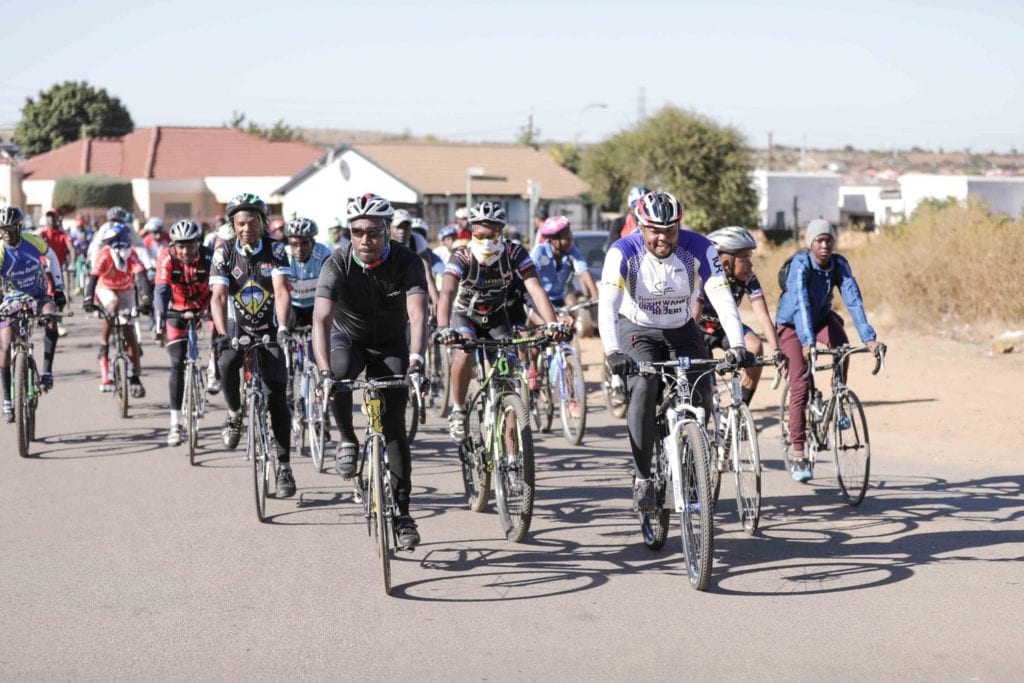