SASCOC and CyclingSA are proud to announce the South African National Team for the 2020 Tokyo Paralympic Games. 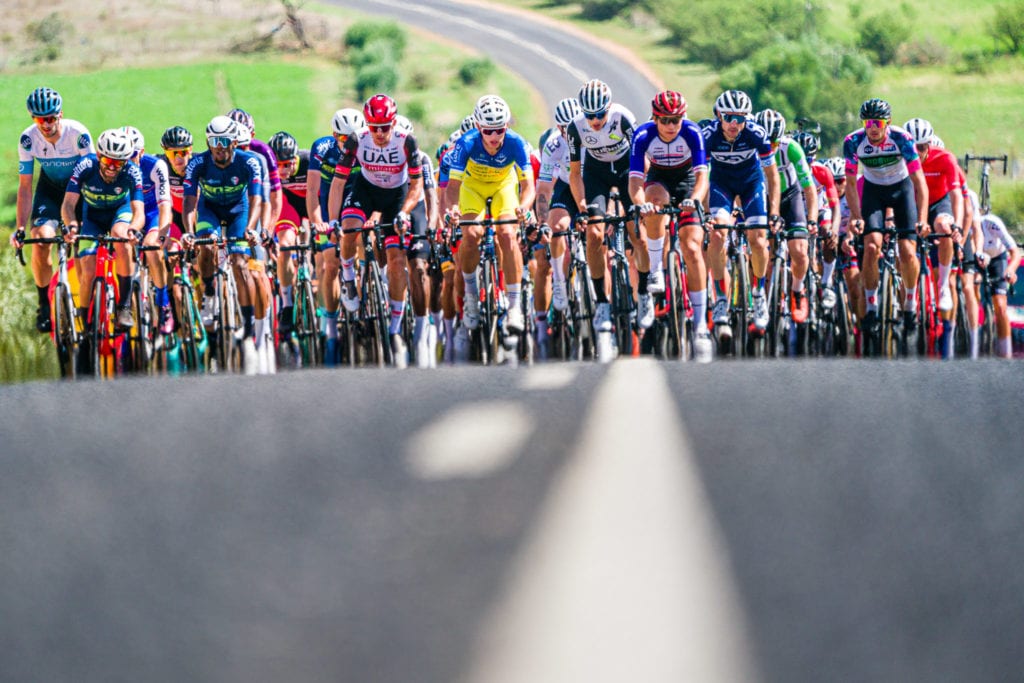 CyclingSA and the Road Commission are excited to announce the riders selected for Team South Africa for the 2021 UCI World Road Championships in Flanders, Belgium, from 19 to 26 September.

We believe that this is a strong team across the categories with a combination of experienced World Tour campaigners and younger upcoming talent. 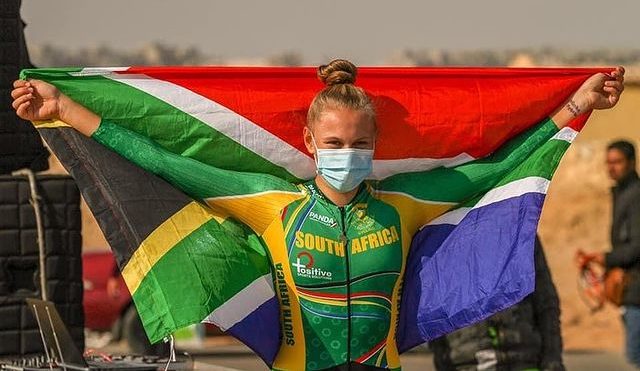 The CyclingSA Executive Board and Track commission wish to congratulate the following riders who have qualified and have been selected to represent South Africa at the 2021 UCI Junior Track World Championships from 1 – 5 September 2021. 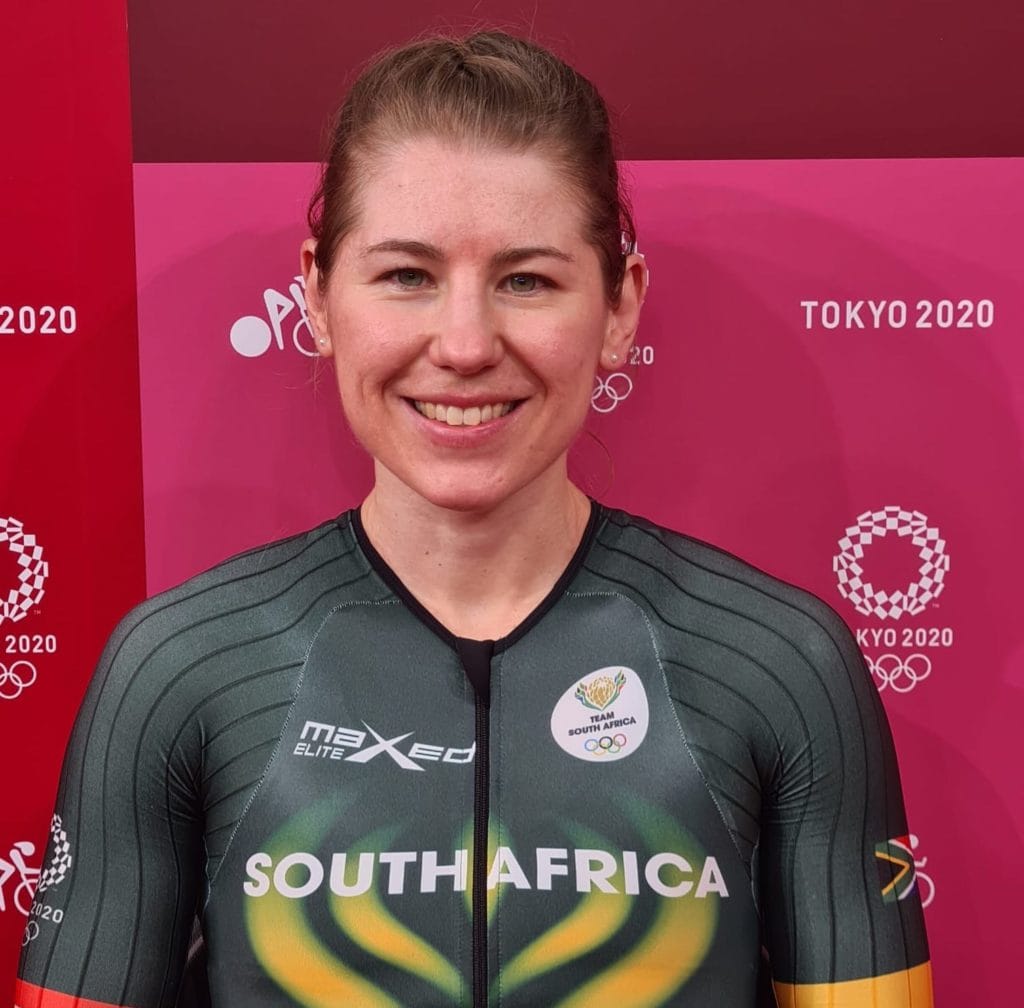 The final cycling discipline of the 2020 Tokyo Olympic Games is in full swing, and many would argue the most binge-worthy!
Our 2021 African Continental Champions, are ready to flex their quads and give it their all in their Olympic Games debut. Go Team SA! 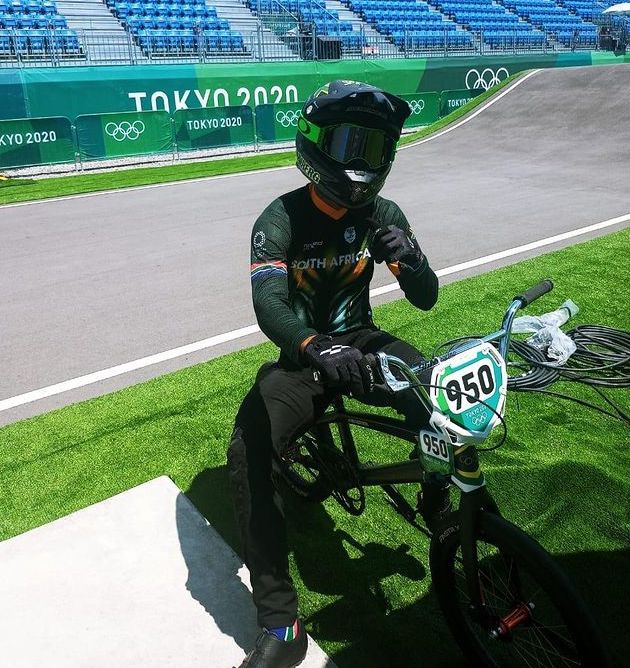 All eyes will be on current Elite National BMX Champion, Alex Limberg, as he realises his dreams of competing at the Tokyo Olympic Games.

“Practice has been tough but mostly due to the fact that the track is so technical, but otherwise I am healthy and strong, and excited to represent my country at the Olympic Games.” Alex Limberg 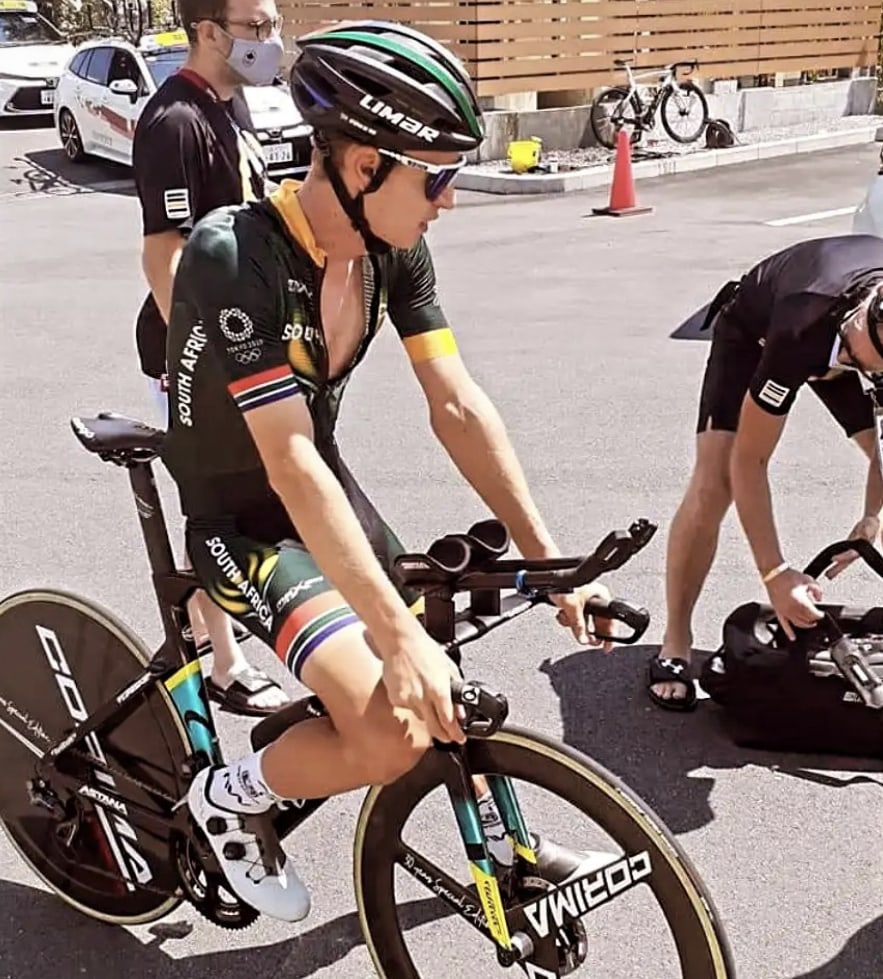 The Individual Time Trial – the ultimate test against the clock. There’s no doubt a fire in Ashleigh’s belly after her disappointment in the Women’s Road race as she hunts for her first Olympic medal. Stephan looks to build on this very respectable 52nd position in the Men’s Road Race as he heads out on course in his second Olympic event in Tokyo. 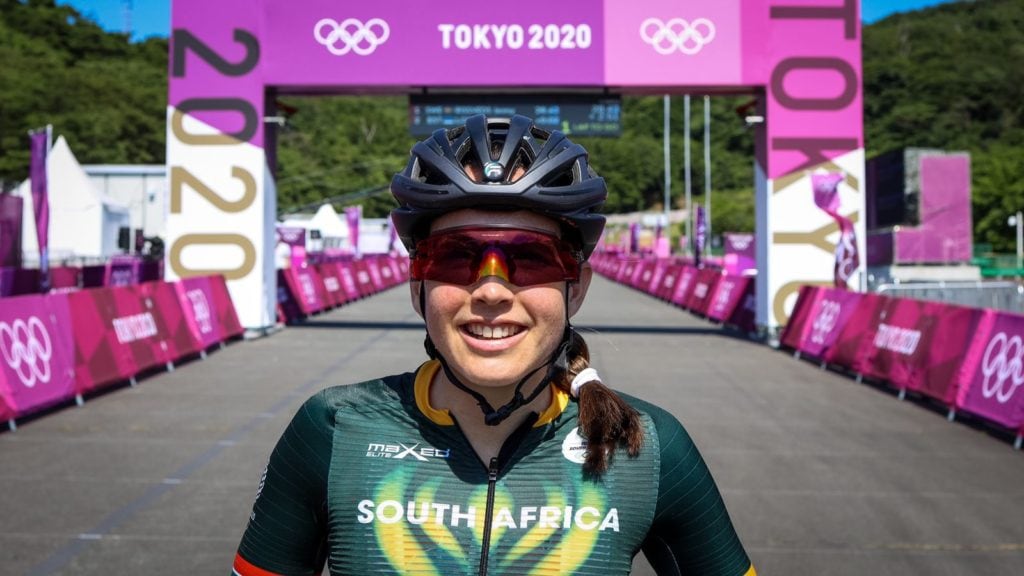 Having proved herself to be a tenacious rider both on and off road, we look forward to cheering on Candice Lill as she punches out the watts on the challenging IZU XCO course. Rainfall is expected overnight and during the course of race day which could dramatically change line choice and test the skills of the best XCO Women in the world in their hunt for gold. 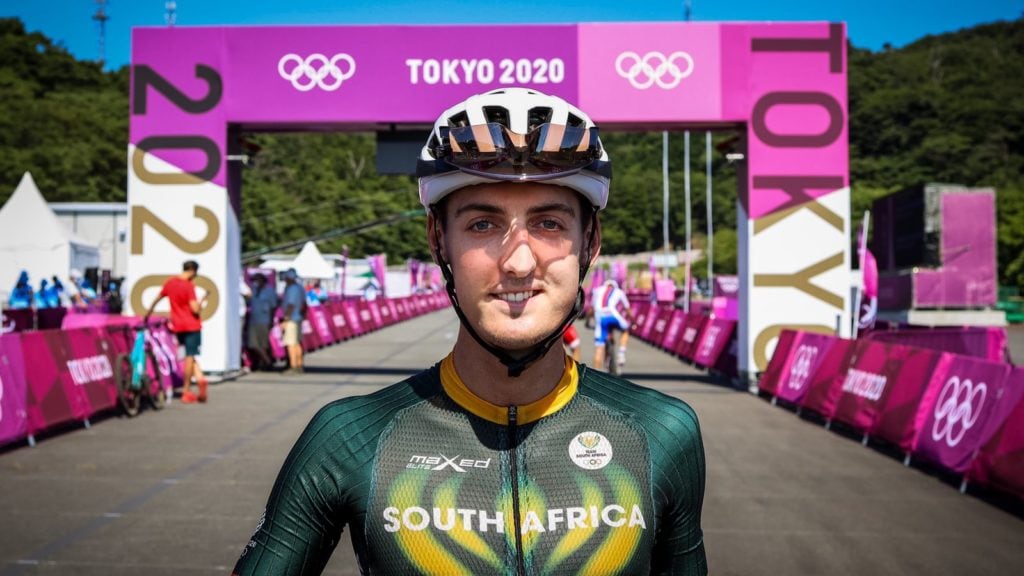 The new 4.1km man-made Izu XCO course has 180m ascent per lap, and is said to be harder than previous Olympic XCO courses. The course boasts many features, including big rock gardens, drops, and plenty of rocks. Sections to look out for are Amagigoe, Joren-no-taki, Chopsticks, Sakura Drop, Wasabi, Odoriko Trail, Izu Peninsula and Karesansui. 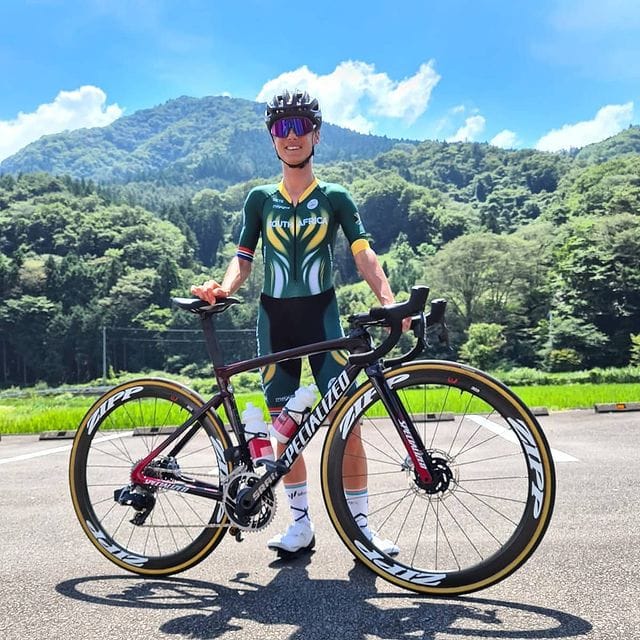 The Women’s Road Race, featuring 67 riders from 42 countries, will bypass the iconic Fuji Sanroku and Mikuni Pass, but the race for gold still promises to pack a punch with a 2,692m ascent in just 137km.

Keep your eyes on Giro d’Italia Donne stage winner, Ashleigh Moolman-Pasio as she is sure to set the race alight with the support of African Continental Road Race champion, Carla Oberholzer. 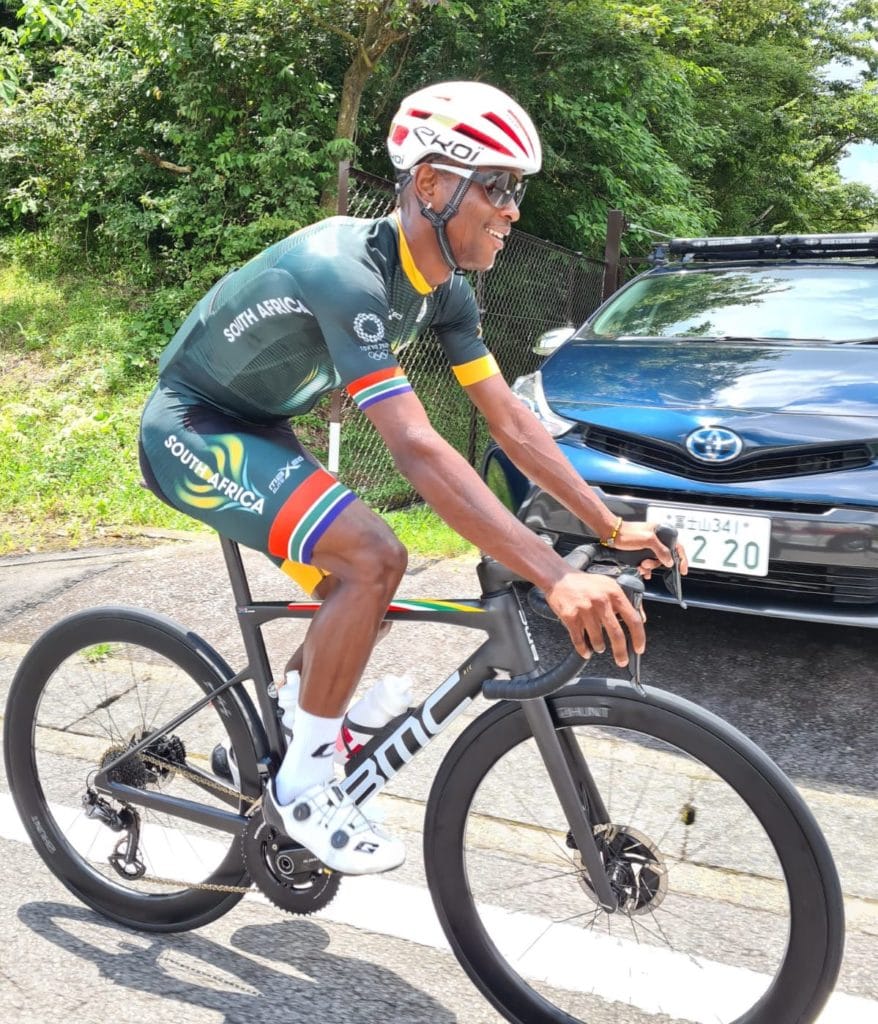 The wait is over! The Tokyo Olympic Games kicks off on Saturday with the first cycling event, the Men’s Road Race.

For the first time in Olympics history, the Road Race will be contested on a point-to-point course rather than on loops of a circuit.

The Men’s race will have a total of 130 riders from 57 countries, racing 234km which includes five climbs and 4,865m ascent. 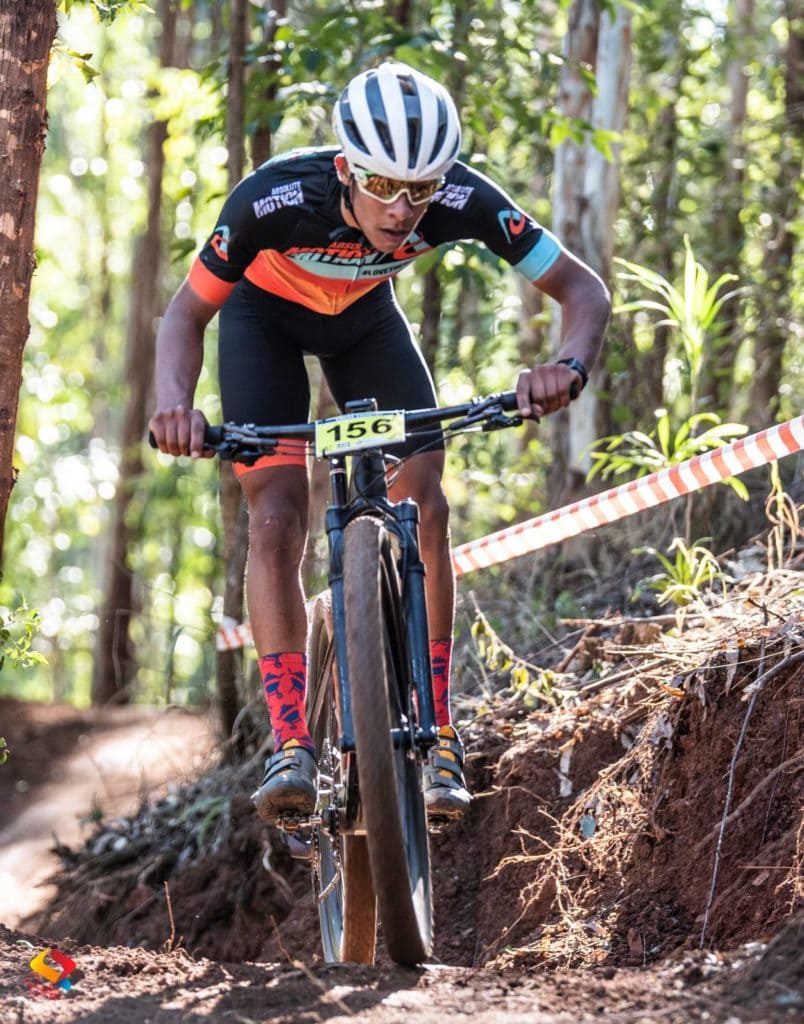 CyclingSA is proud to announce the full Team South Africa contingent that have qualified and are set to race at Val di Sole, Italy, from 25 – 29 August 2021.

STEFAN DE BOD CALLED UP TO THE TOKYO OLYMPIC SQUAD 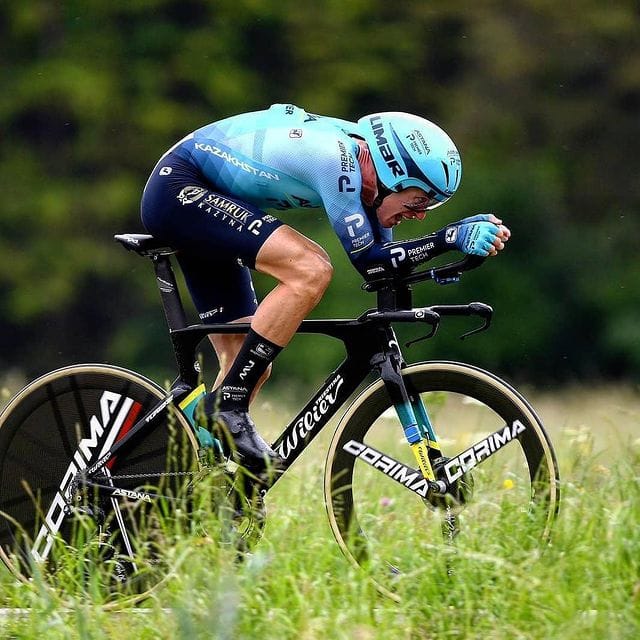 Following the withdrawal of Daryl Impey from the Tokyo Olympics, CyclingSA and SASCOC are pleased to announce the inclusion of Stefan de Bod to the Team South Africa squad.