Daryl Impey has been forced to withdraw from the South African team to the Tokyo Olympic Games due to an injury sustained in Spain on 22 May 2021.

“It is with regret that we learned about Daryl’s withdrawal from TeamSA last week due to the injuries he sustained in a crash during the Ruta del Sol. Unfortunately, Daryl’s recovery will take longer than initially anticipated, and we wish him a full recovery and hope he is back on the bike soon.

“We thank Daryl and his medical team for letting us know well in advance, as this allowed the road cycling selectors to meet last week to select a replacement rider. The replacement rider has been submitted to SASCOC, who will release the riders name as part of the next TeamSA announcement in the upcoming weeks.  The rider has been informed, and we look forward to publicly congratulating the rider once his name is officially released.” said Ciska du Plessis – Austin 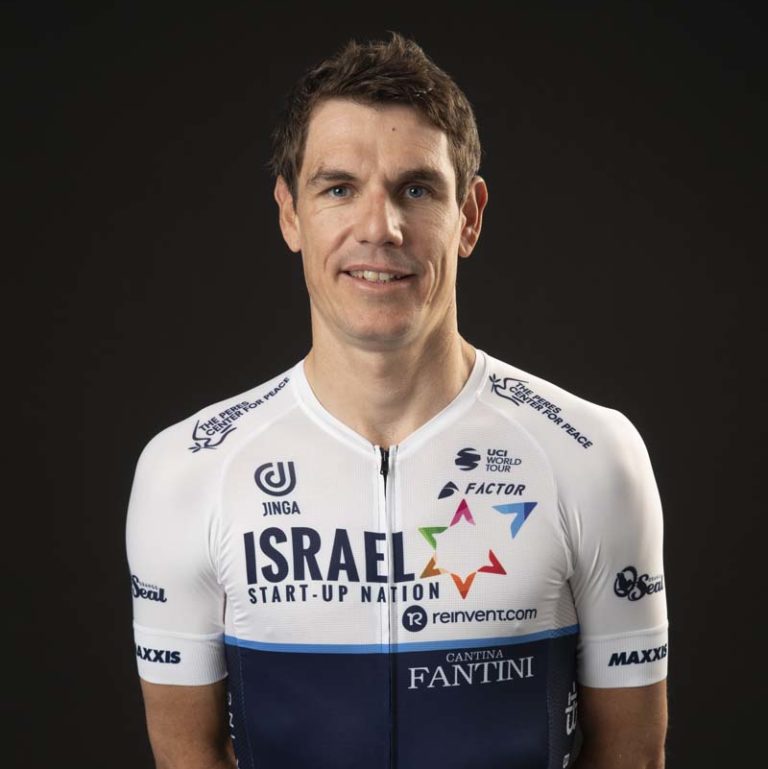