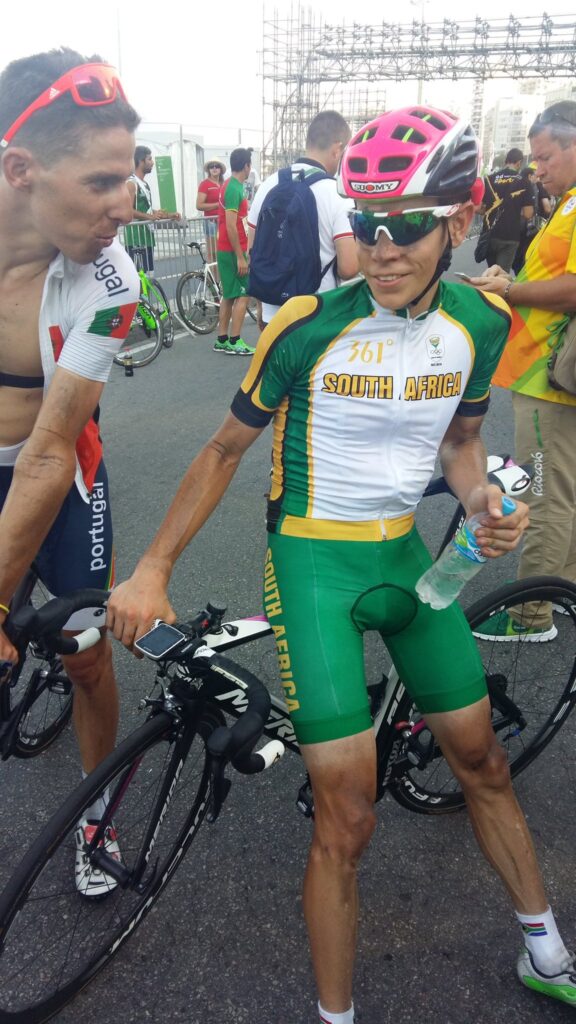 Team South Africa’s four road cyclists have showed their quality, class and professionalism in the opening days of the 2016 Olympic Games in Rio de Janeiro, Brazil, on Saturday 6 and Sunday 7 August. Team Manager Douglas Ryder was full of praise for Louis Meintjes, Daryl Impey, Ashleigh Moolman-Pasio and An-Li Kachelhoffer after competing as teams of two against the world’s strongest cycling nations, some of which had teams of four or five riders.